About Us
|
Testimonials
|
Why Choose Us

Mr. Beal remodeled the Beal establishment at 2726 Lucas Avenue into one of the largest and most modern funeral homes, which housed all Cadillac rolling stock, a first in funeral services.

Our founder the late Albert Lee Beal died in 1929 and left his business to his daughter, Mrs. Birdie Beal Thompson Anderson. Birdie Beal as she was affectionately called, continued her fathers legacy by introducing innovative services designed to financially assist the families of St. Louis bury their loved ones.

One such innovation was the organization of the Birdie Beal Burial Plan in 1955 which was designed to assist families with the cost of funeral service for their loved ones.

With such an increase of African Americans moving to North St. Louis, Beal opened a new northwest chapel at 4746 West Florissant Avenue featuring a newly-built chapel with seating capacity for over 300 people.

Birdie Beal along with her daughter Vora Thompson Wilson, who joined Beal in 1946 also promoted an annual Civic Project of Presenting 50 children $5.00 savings banks books to encourage children to save. Former Governor Christopher "Kit" Bond appointed her to the Missouri State Board of Embalmers and Funeral Directors in 1973 where she served until 1978.

Vora had the distinction of being the first black female to be appointed to the Missouri State Board of Embalmers and Funeral Directors.

After the passing of Mrs, Birdie Beal Thompson Anderson, Beal was owned and operated by her grandson Mr. Charles S. Wilson, Jr.until his death in 1998.

Prior to his passing, Mr. Wilson agreed to sell Beal Mortuary to Charles B. Henderson, Sr., a veteran in the funeral industry since 1992.

Mr. Wilson's sister Carol Wilson consummated the sale to Henderson in April 2000. Now with Mr. Dominic L. Garland in full leadership of the company the saying of Mr. Charles Wilson rings in his ears "A.L. Beal is on the Move."

Beal Mortuary has been serving the St. Louis area with compassion and respect since 1913. Our deep roots in the community are a source of pride, as we grow side by side with the families we serve.

We hope you will consider us your source for compassionate care and exemplary service. Our pledge is to help you honor your loved one in a meaningful way, offering thoughtful guidance and personal attention to every detail. 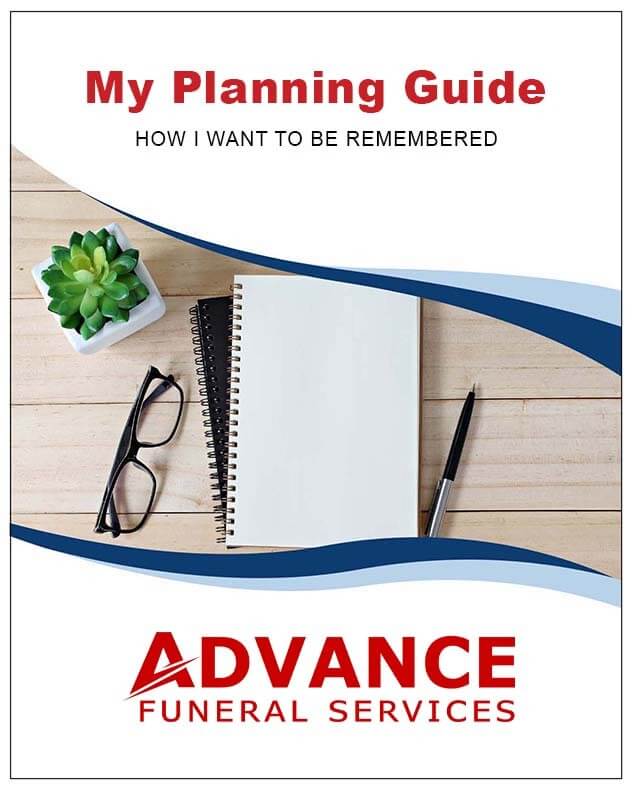 Why plan in advance? Whether it’s for you or someone you love, having a plan in place not only ensures that all final wishes are fulfilled, it also helps to reduce the stress of family and friends having to second-guess when no arrangements have been made.

About Us
Testimonials
Why Choose Us